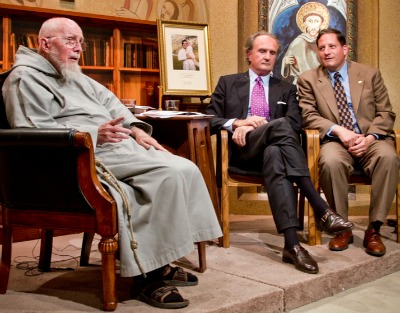 Saint Gianna Physicians Guild was founded by Mr. Thomas McKenna, a Catholic laymen, who saw a need for physicians and other heath care workers to bring their Faith into their lives and medical practices in a more pronounced way.

Soon after founding the Guild, Thomas teamed up with close friend and internationally renowned physician in the specialty of gynecologic oncology from the University of Southern California, Dr. Paul Morrow, to form a movement to do this. 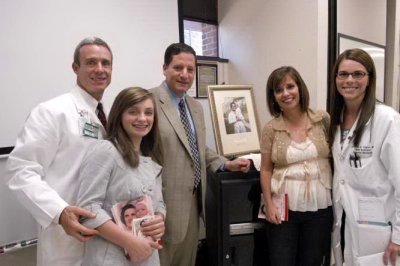 The mission of St. Gianna Physician’s Guild is to unite and encourage Catholic physicians, and those in the health care profession, to promote and defend Catholic principles in a public way by word and example, and to inspire sanctification in their lives.

It seeks to use the influence and expertise of the medical profession to clarify and support sound ethics and morality in the practice of medicine and proclaim them in the public forum.

As a way of promoting these values in the personal lives of the faithful, the Guild has a special devotional outreach to promotes and teach about the life and virtues of their patron, St. Gianna Beretta Molla, a dedicated wife, mother and physician who lived and practiced her faith in an exemplar way in the 20th century.

She sacrificed her life for that of her unborn daughter when confronted with complications caused by a tumor that developed during her pregnancy.